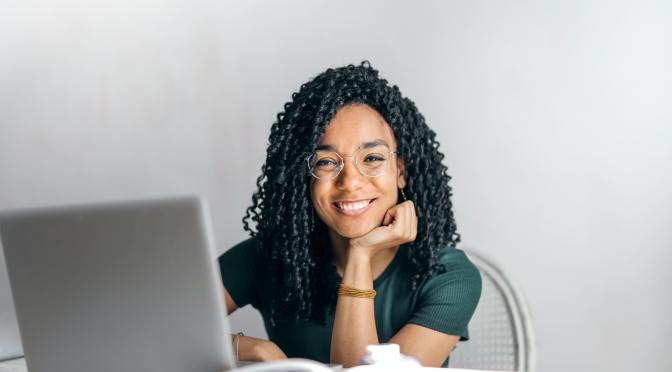 I’m needing some feedback here…. I saw a photo circulating on social media the other day and wondered if you feel the same way I do about this topic…..

The photo was of a woman down on one knee and proposing to a man. Yes, Ma’am. SHE was asking for the man’s hand in marriage. I don’t know the outcome of the scenario. I’m presuming the man accepted, but that’s not my point. And while I don’t minister on relationships, I still have something to say about this business of women proposing to men.

As a woman of God, you must know your worth. It is paramount that you begin to believe what God says about you rather than the garbage the enemy throws your way. We all have our painful stories to share of how the enemy has come to wreak havoc on our self-esteem at times. (You’re too old. You’re too fat. You’re too skinny. Why would anyone want you? Blah, Blah, Blah….)

Nevertheless, I don’t believe God intended for women to propose to men. I can’t find one example in the Bible where a woman took the lead in a relationship and proposed marriage. Plus, men are natural hunters. God crafted them that way. If a man is truly interested in you, he will find a way to pursue you.

“Blessed is she who believed that the Lord would fulfill His promises to her.” — Luke 1:45

I read somewhere that one popular Christian author said she’d rather rake the ocean than propose to a man. That’s my sentiment exactly.

When the time is right, God will send the right man into your life. He will behold you as the beautiful prize that you are. In his eyes, you will be more than enough. You will measure up to more than anything he had ever prayed for or expected in a mate. He will do the proposing!

In the meantime, my prayer is that you become resolute in your stance that you don’t need to take on the world’s way of doing relationships. That means, you proposing marriage to a man is out of the question.

Sis, you are enough. To demonstrate that you believe anything less than this simple truth is not a good look.

If you have something to say about this topic, I welcome your thoughts in the comments field.

4 thoughts on “You Are Enough” 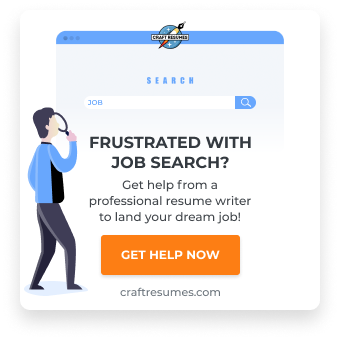 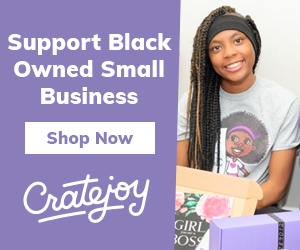 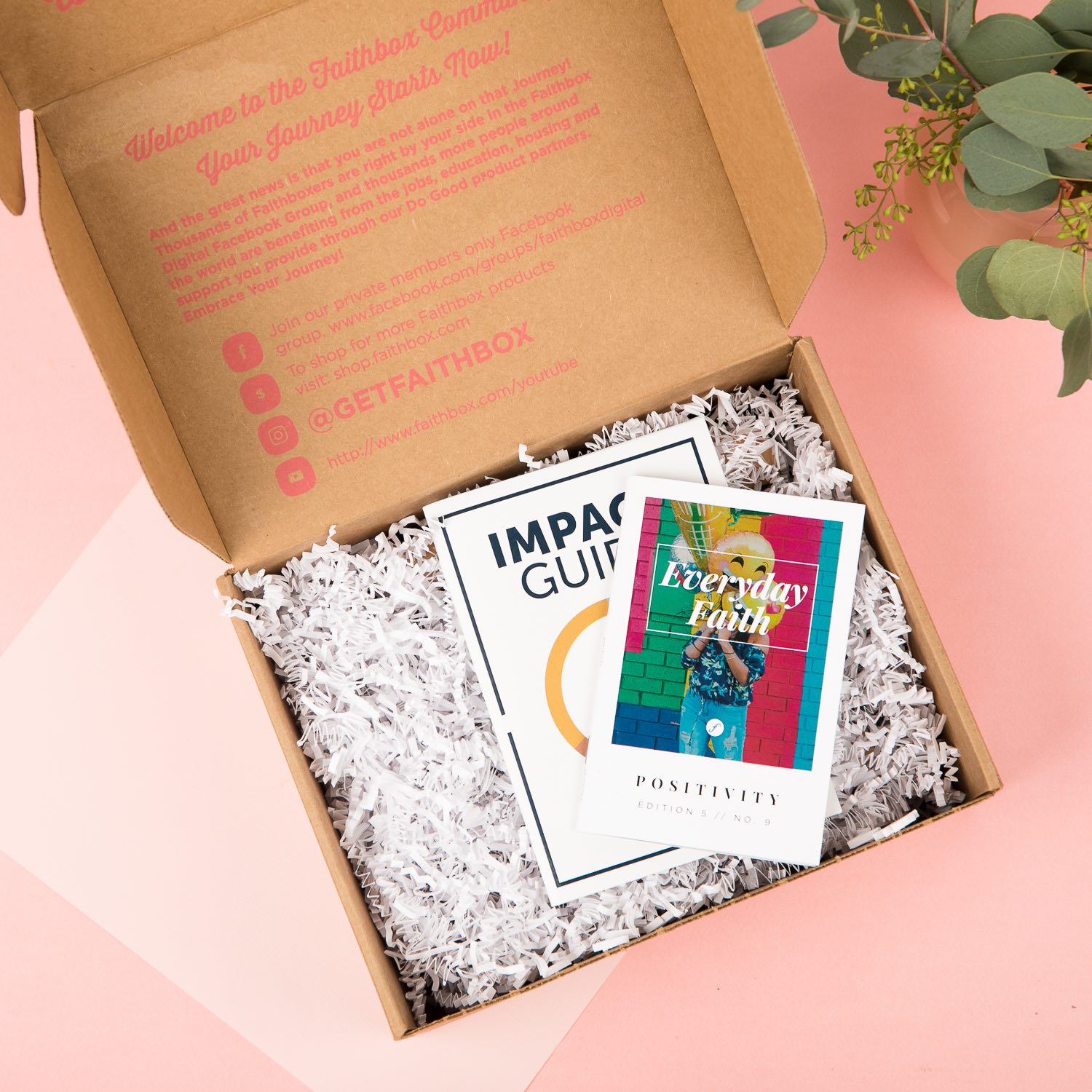 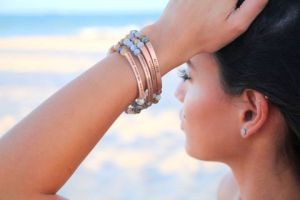 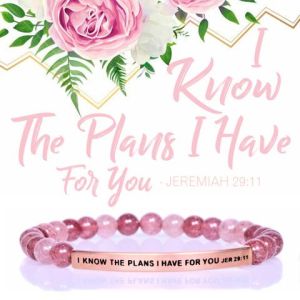 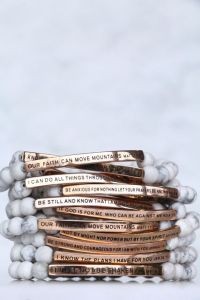 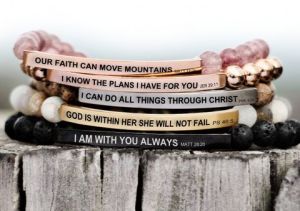 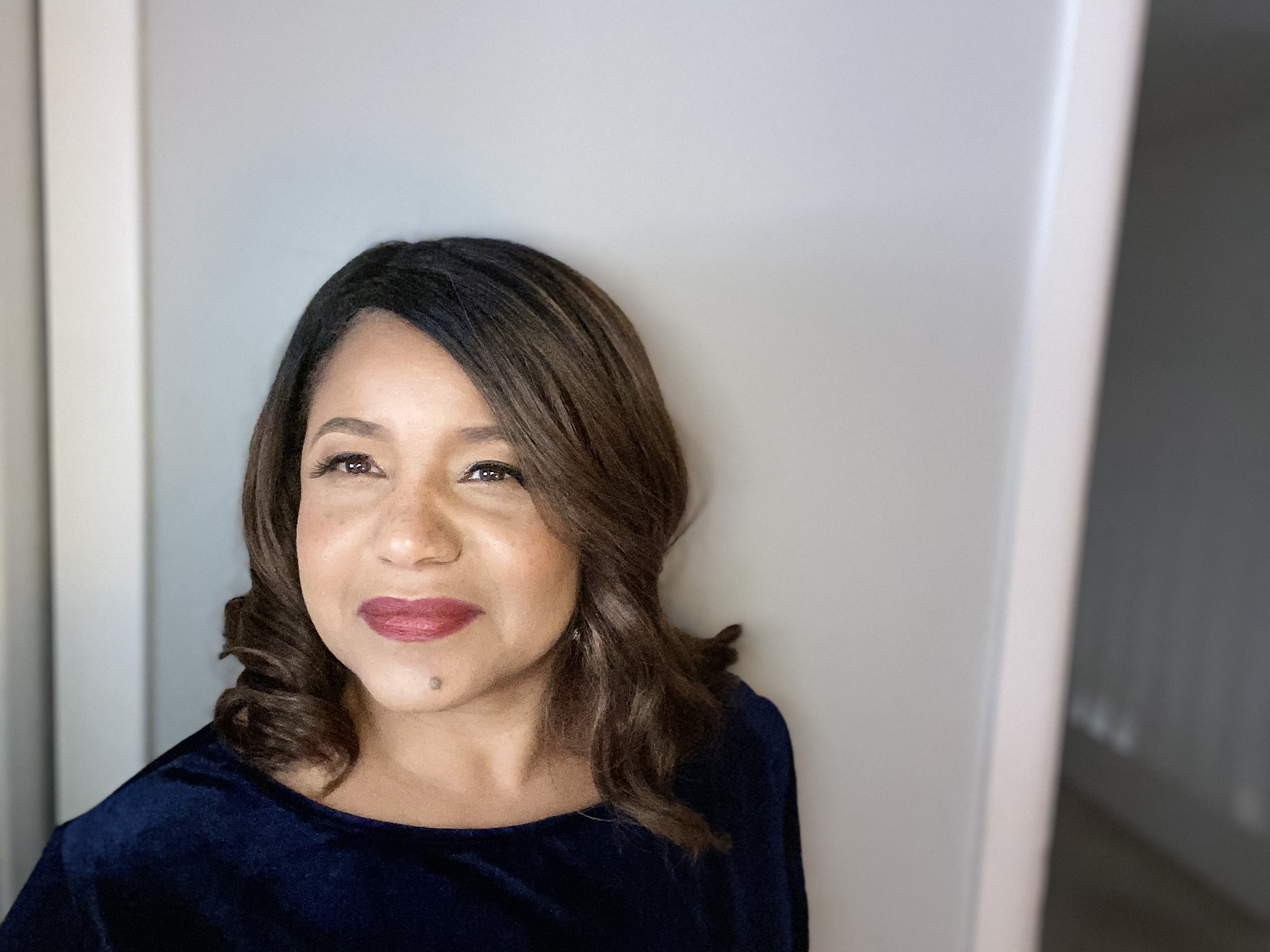 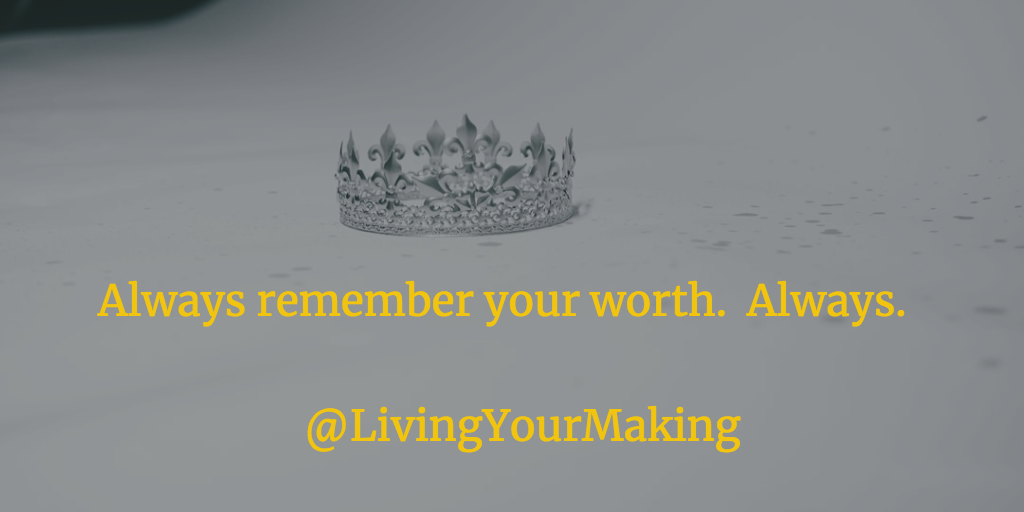 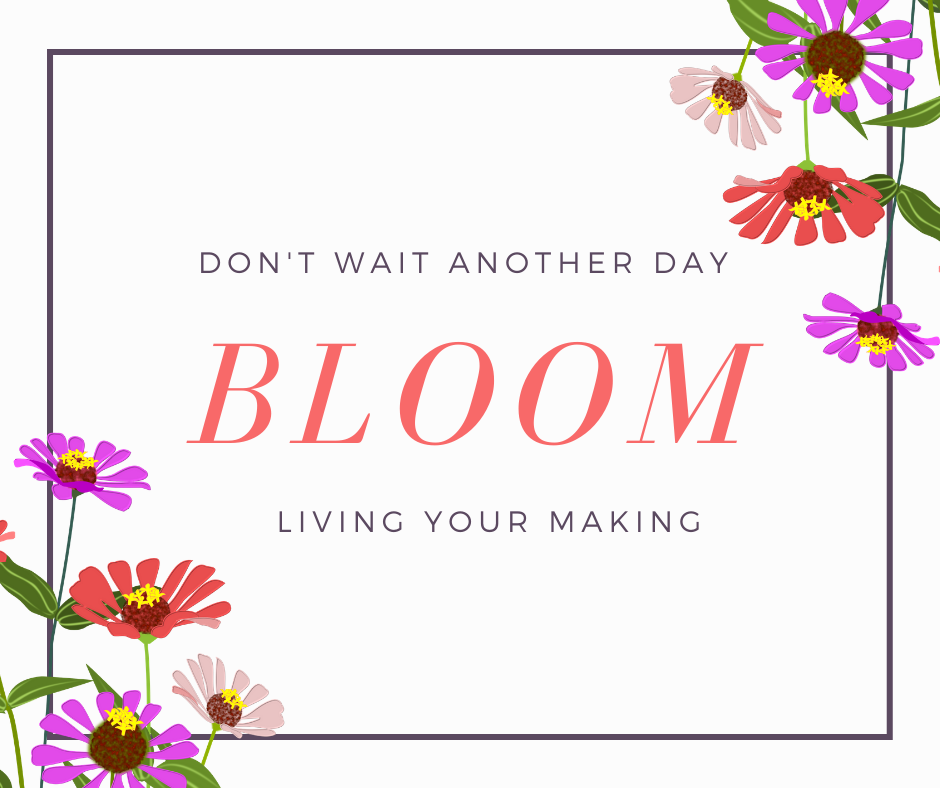